A few weeks ago, my husband and I went for a walk and a bite in the so-called Freetown Christiania in Copenhagen. We’ve been there before; in fact I used to live only a few blocks away. However, our time in the Netherlands seems to have affected our perspective: As we strolled through the colorful streets surrounded by recycled timber, yarn and pennants in the trees, stalls and worn buildings, experimental architecture, and a scent of cannabis, we felt almost like walking the streets of Amsterdam!

Christiania is one of the biggest tourist attractions in Copenhagen. Every year the Freetown attracts between a half and a million visitors who come to experience this very special and controversial area which in 2011 could celebrate its 40-year birthday. Dutch tourists visiting Christiania might be slightly disappointed, because they are used to the same relaxed, anarchistic, and bohemian atmosphere from their own capital. Or, maybe they will love the Freetown making them feel at home.

The turbulent history of the Christiania began in 1971 when a group of locals climbed through the fences guarding the former military area in Copenhagen. They wanted a green recreational area and a playground for their children. Many young people who wanted to create a different life based on community and freedom settled in the area which they called the Freetown Christiania.

Since then, Christiania has led a tumultuous existence. It has been both tolerated by the government as an official “social experiment” as well as given eviction notices by politicians on many occasions. In 2004, the Danish government passed a law abolishing the collective and treating its 900 members as individuals. Today, the residents pay rent to the community, and pay the Danish state for water and electricity. 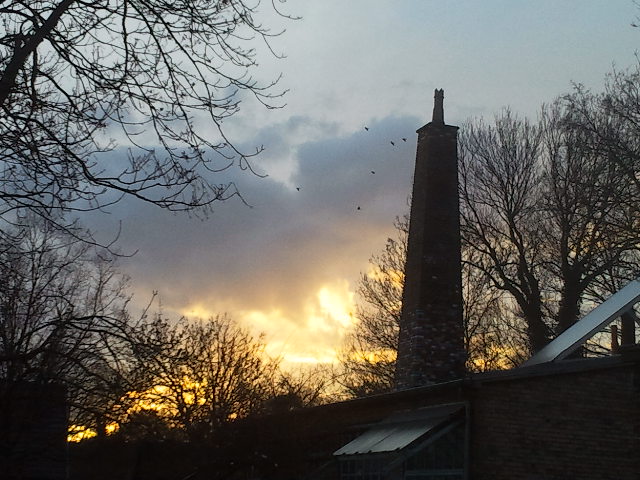